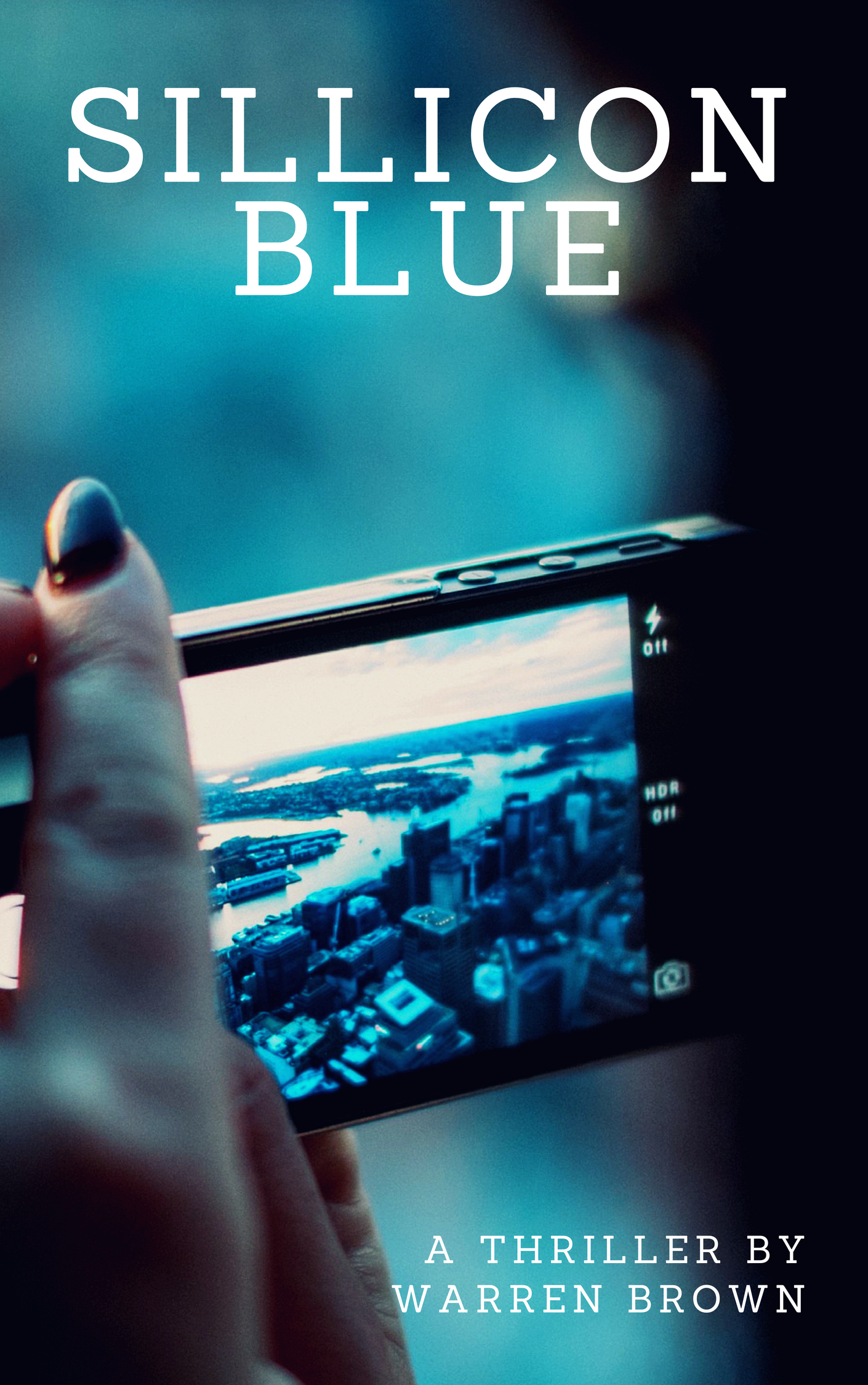 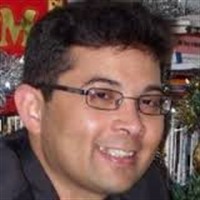 You are welcome to join my pre-sale and to be among the first of my readers to receive my latest fiction writings.

Warren Brown is an Author who has written in several genres from fiction to non-fiction. Warren Brown is the author of the "Storyteller" fiction series on Amazon.

There is a new online computer game in the city called Sillicon Blue, which is making gamers kill for Sillicoins, the crypto-currency generated in the game. Sam Harris is a policeman who wants to save the young people in his city. Will Sam be able to stop the game from taking over the minds and lives of young people, driven by anger, violence and greed?

He watched the boys coming out of the shed. They all wore hoods so their features were not visible. There were about nine young men, all behaving suspiciously, as they gathered at the entrance of the old house, which was abandoned for years after a young man was murdered on the premises.

The boys were in their early and late teens. He and his partner had been tipped off by an anonymous caller that something was going down in the neighbourhood that night.

Sam Harris could feel it in his gut, that something was not right this time.

He got the smell of cannabis in the air. The odour wafted up his nostrils, it was a familiar smell. He grew up with the stench of cannabis.

Sam’s older brother Rudy who was ten years older that him was the person he looked up to. Rudy was a wild teenager and he liked to hang out with his friends every evening, when he returned from school. No one knew whether Rudy even attended school. Rudy was a hero in the eyes of his younger brother.

Their father Terence worked in the shipbuilding yard and he was a tough man. He always had his bottle of liquor every night and then beat up Terence when he returned home. His wife had died and he blamed Rudy. The mother and son were crossing the road when a car hit them at the crossing. Rudolph was twelve years old and Sam was two. Ruby threw her young son aside when she was hit by the car. Ruby died in hospital, while the young Rudy survived.

After the death of his mother Rudy was a changed person. The accident caused by a drunk driver had changed him. He started to live life like a daredevil and would do the most daring stunts on his bike.

One night after Rudy got a ferocious beating from his father who had caught him smoking weeds, he left home, never to return.

The last Sam had heard about his brother was two years ago, a friend of a friend had spotted him or someone who looked like him in the marketplace.

Sam always wondered what his big brother was like now, and if he had married and had a family.

There was a gunshot.

A youth lay bleeding on the floor clutching his chest.

Sam Harris saw one of the young men running away with a gun, which he threw into the bushes. Jeff chased the young man as he ran behind the house and leaped over a fence. The young athletic Jeff was on the heels of the young fugitive.

“Stop, don’t move,” said Sam with his gun drawn as he flashed his police badge to the two young men bending over the body of the boy who was shot, bleeding and screaming in agony.

Sam called for back up on his police radio. He told one of the boys, a youngster of about seventeen to hold a cloth against the stomach wound, as the dark blood started to ooze.

“Apply more pressure on that wound,” said Sam, as he turned and saw the ambulance and police cars come into view.

The emergency workers rushed out of the van as six police officers went to arrest the seven youth.

Sam’s partner Jeff was now walking back with the handcuffed short heavy-set young man, who looked like a boxer. The young man had a smirk on his face.

Jeff put the young man into the back of the van.

Sam got into the car. They were going back to the station.

“Why did you shoot that young man,” said Jeff.

“I may have had the gun, but I was only threatening him.”

“Yes, we’ll get your story at the station,” said Jeff.

“It wasn’t me, you can check the gun and the bullet, Sherlock,” said the youth looking at Jeff with a smile.

What is a Book ICO?

Book ICO is the next generation way to kick-start books — authors publish their way.

ICO’s took 2017 by storm. Publica Book ICO’s are the next generation crowdfunder-plus-presale for ebooks where authors are free to publish their way.

Authors — You set your own prices for during and after your Book ICO. When your book is a recognized token on a blockchain you’re selling book tokens directly to your followers who support you and look forward to the promised release.

Presale funds can improve the quality of independently published books. Or publicize great books that might never find their true audience without it.Your book tokens work anywhere in the world on any iOS or Android device.

Readers — When you buy a book token, that’s your private access key to read the book in your Publica reader app available now for iOS and Android phones and tablets. Many Chromebooks too.

You can also send book tokens to other people, unlike any conventional ebook. So buy as many book tokens as you want!

You can also sell recognized book tokens on a secondary token exchange so depending on the total circulation of a book’s tokens, tokens in your wallet may grow in value if the book becomes collectable.

What are you waiting for? Oh, the countdown clock...